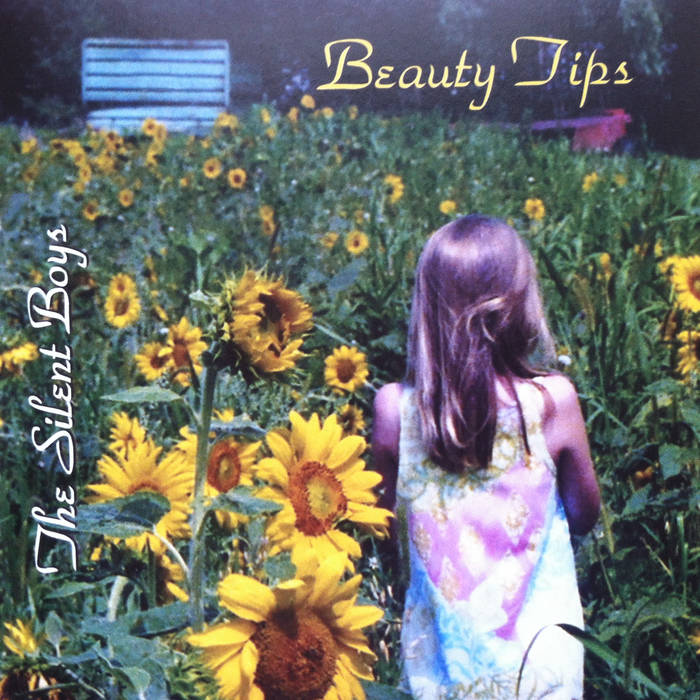 Memorable and moody guitar pop highlighted by melodic and angular guitar lines. Hints of the Cure, the Smiths, the Felt, the Bats, New Order, Love Tractor, early REM and the icy vocals of Joy Division and the Chameleons.

"Beauty Tips" was named the #1 CD for the month of January 2004 on the Dagger Zine website (www.indiepages.com/dagger/topten.html).

"Beauty Tips" was selected as the "Tip of the Month" for February 2004 on the Tweenet website (www.twee.net).

DAGGERZINE:
This longtime Virginia band (featuring indie pop listee Wallace Dietz and the drumming talents of John Morand who used to work with Honor Role back in the late 80's) is quite talented but I think this might be their first ever release. This fits nicely inbetween the cold/ icy sounds of Joy Division or the Chameleons and the softer jangle of the Sarah Records bands (Field Mice, etc.). Wallace has his songwriting chops down and many of these songs are memorable from the first listen. I think "The Sandman" might be my fave but each of these 9 songs is something special ("AM Radio" is fantastic as well).
(Tim Hinely)

Self Help Radio, KOOP-Austin, 91.7 fm:
In reviewing this first full-length from these Virginian indiepoppers, it's hard not to make comparisons with certain bands - including the Felt, Echo & The Bunnymen, Go-Betweens, Field Mice - but not because the band are derivative, but because this band & those (among many other proto-indiepop bands of the 80's) are nearly blood-related - it's as if certain sounds of the 80's, trapped somewhere in space, had some melodious sex & this is one of their children, fallen to earth playing & singing like their parents.

I personally grew up on the same music as Silent Boys, &, if anything, bands like this remind you that, though much of commercial music has moved on to synthetic soul & the latest bubblegum slut, there's something real & pure in the longing of the jangly guitars, something warm & familiar in the la-la-la's, something that you didn't know was missing in music like this. I know, I'm an indiepop fiend, but I really love the Silent Boys' reverence, & if it's not always as peppy as I like my indiepop, it more than makes up for it by gloriously taking its time to have every song make the point they mean it to. Highly recommended. (Gary)

HIGH BIAS:
The Silent Boys are what I call a Jack Rabid band. Rabid is, of course, the proprietor of the great rock rag Big Takeover, which has long championed a certain strain of soaring, jangling guitar pop music-think Echo & the Bunnymen, the Chills, the Go-Betweens, even Teenage Fanclub. While you're at it, think the Silent Boys, who cleanly ring in a batch of imminently hummable pop tunes that nod to their forebears without trying on their clothes. "Shades of Blue," "The Gift" and the irresistibly ingratiating "Neil Young" ("I wish I was Neil Young/Then I'd play guitar/And smash up every chord") will find eager ears attached to fans who miss 80s college rock. Jack must love 'em, and that love is well-deserved. ( Michael Toland )