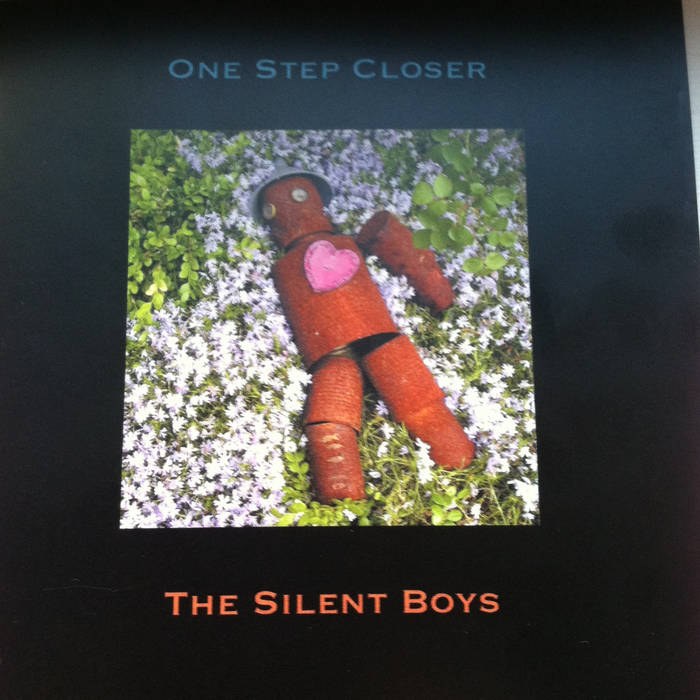 IS THIS MUSIC?
Like cassette mixtapes, Maxell t-shirts and Thatcherism, The Silent Boys are on a mission to keep the spirit of the 1980's alive. Not in the same way most bands currently are though; theirs is a manifesto less concerned with Pac Man t-shirts, mullets and Glo-sticks. For with every twist and turn of their lo-fi indie pop jerks a nod to the C86 spirit. Themselves huge fans of the latter and also labels such as Postcard and Factory, you get the sense they’d probably be releasing on these were it not for the labels’ distressing demise. From the likes of ‘Tin Heart’ and ‘Love Struck’, they’ve managed to channel the spirit (or crib wholesale, depending on which side of the bed you fell from) The Cure’s trademark acoustic twang, and layered it over mildly catchy alt. folk Americana. In keeping with such ideals, they’ve noticeably given less time to production duties, but with ‘Love Will Keep Us Together’ sounding peculiarly similar to that Joy Division number and the gloomy, jangle-pop of ‘St Paul’s Letter’s’ shows The Silent Boys are worthy of your time. They were sadly a little late to make the C86 cut, but had they been on time…

DAGGER:
There’s low key then there’s LOW KEY then there’s….well, off the radar. Unfortunately the Silent Boys are pretty much off the radar (except for those of us on the indie pop list) which is a damn shame as they are so good at what they do. What is it that they do, you ask? Transport us back to a bygone era called the 80’s when labels like Postcard, Factory and Sarah (and bands like Orange Juice, The Field Mice and, of course, Joy Division…who are not exactly what you’d call jangly) brought us some of the best low-key jangle pop that any music scene has ever produced. This is this Virginia bands 3rd record and is definitely their best. Leader Wallace Dietz’s songwriting has gotten more confident and with his sturdy rhythm section (including longtime Virginia mainstay John Morand on drums) the melody flows and ONE STEP CLOSER is filled with one good song after another. “St. Paul’s Letter” has that guitar that speaks the language of love while “Love Will Keep us Together (I.C. Was here)” is an homage to (big influences on The Silent Boys) Joy Division and dance-worthy “Love Struck” nimbly peeks its head in and out of closed doors. While the rest of the world is vying for my space and you tube time the Silent Boys seem content to bask in their own little world and to me that’s perfect.

This album is dedicated to the memory of Betty and Charlie Dietz.