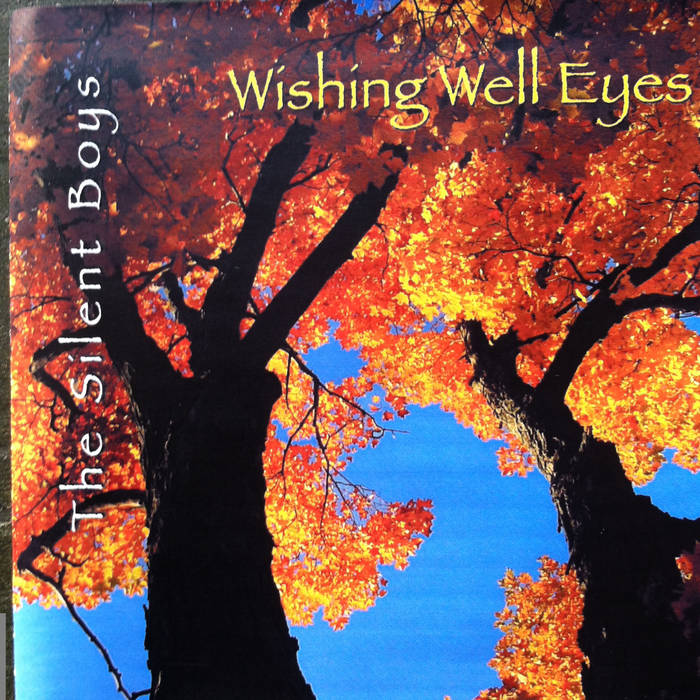 NOT LAME :
A most beguiling and rewarding album for fans of some classic, more obscure(at least now) sounds of the mid/late 80`s; we`re talking bands like The Feelies, The Housemartins, Lovetractor, The Smiths, Miracle Legion, Kiwi bands like The Chills and The Bats and The Field Mice. At its base, the songs here are driven by acoustic guitar interplay warmly blending with the electric weaving, darting in and out of the action---which works perfectly with the sunny, positivism on "Wishing Well Eyes". There`s a deceptive musical sophistication that lies beneath the laid-back ambience. It`s deceptive in its subtlety, while keeping a `back porch`, informal, friendly sound. Each listen reveals new pleasures and layers to enjoy. Very Highly Recommended!

HIGH BIAS :
Wishing Well Eyes contains another batch of 80s-informed, pop-giddy guitar songs. Leader Wallace Dietz's dry voice and ringing acoustic guitar frame his ultra-melodic, tastefully positive tunes; the rest of the band gives the tracks just enough thrust to keep things moving. "A Trip to the Country," "November Woods" and "Johnny is Cool!" will make fans of bands like the Black Watch and For Against smile, and the Feelies tribute "Crazy Rhythms" is a nice, clever touch.
( Michael Toland)

DAGGERZINE :
Wallace Dietz has been creating music as The Silent Boys from his home in Virginia for many years now but his debut cd wasn’t until a few years ago. That record, BEAUTY TIPS was 9 solid slices of jangle pop with a slight undercurrent of the Factory Records rhythms (you know what I mean). He’s written 11 songs this time (w/ the same lineup including semi-famous Virginian John Morand who twisted some knobs in the studio for Honor Role, among others) and the songwriting is better and seems more confident. The rasp of “Sleepy Head” reminded me of early (read: good) Psycedelic Furs while the title track was something that could have appeared on one of those early , great Sarah Records comps. There seems to be a never-ending supply of marvelous hooks here and that’s the sort of thing that keeps me listening over and over. (Tim Hinely)

APPLE ORCHARD:
The Silent Boys were only idle about two years and now has issued their second full-length, Wishing Well Eyes. These not-too-quiet-but-not-too-loud-either boys are from Virginia and according to Poppolar have been playing together for about ten years. It kind of makes me wonder. Anyhow. The Silent Boys take their cue from '80's jangle pop bands like The Servants and I actually mistook them for one when I first heard their debut, Beauty Tips, about a year and a half ago. Wishing Well Eyes takes up from where their debut left off though for a moment or two, it reminds me a little bit of the Math And Physics Club, like in "November Woods". But with better lyrics, which on the other hand is quite similar to the wordy playfulness of The Lucksmiths. My favorite is the title track with lines that go "I'm Fred and you're Ginger, dancing to a waltz in swing time; our feet are so light that we're skittering like waterbugs" and "We spent last night tightrope-walking on a moonbeam; we lassoed the moon and we tied it to the bedpost". I wish I could write like that. They do wear their influences on their sleeves, too; namedropping The Feelies on "Crazy Rhythms": "Your thoughts are racing too fast for your words, so you put on The Feelies' first record; you're dancing in epileptic twitches (an Ian Curtis reference perhaps?) and all of your worries dissapate." The quartet's unassuming and clean jangle recalls The Bats' At The National Grid as well. Highly recommended for jangle pop fans!