Sand to Pearls, Coal to Diamonds 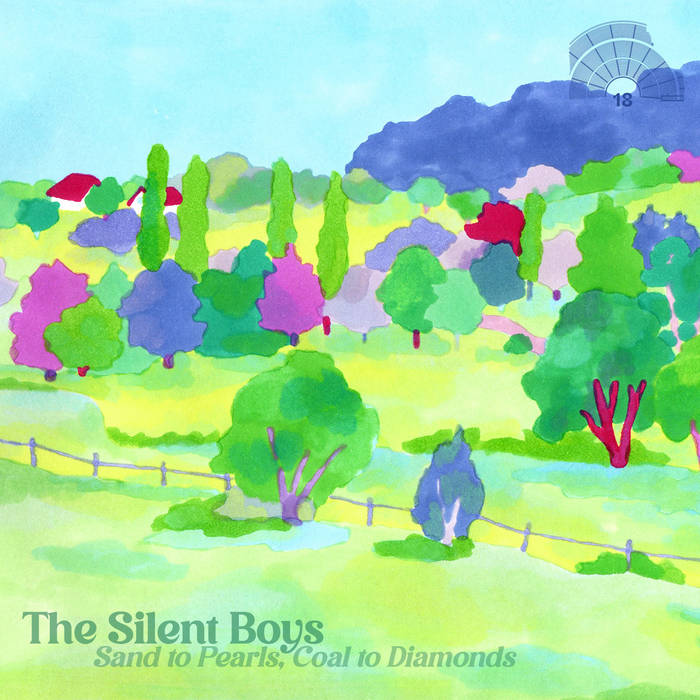 Limited Edition CD available from Too Good To Be True:

All songs written by Wallace Dietz

CD released by Too Good To Be True Records (France)